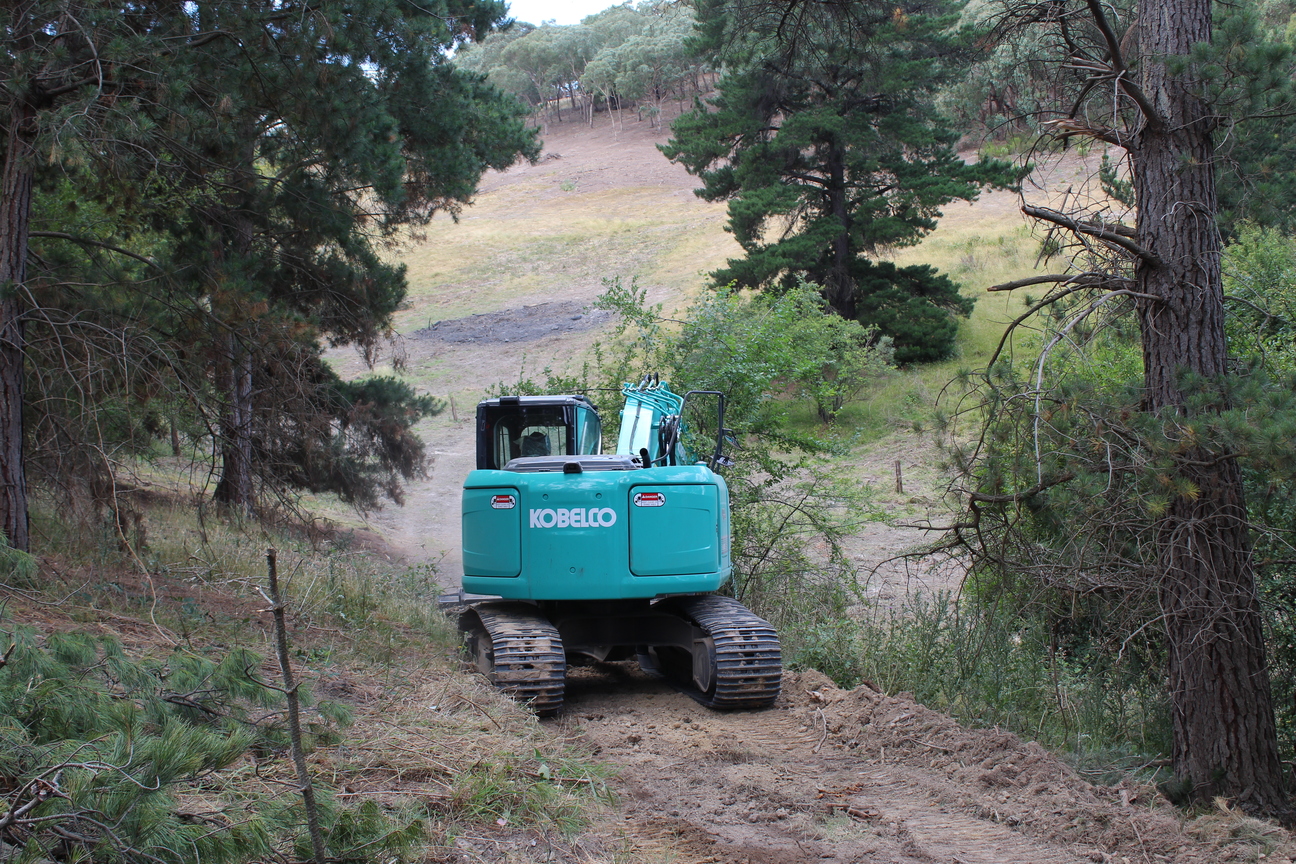 Straight out of high school, a gung-ho young man got himself some labouring work but what he didn’t realise, it would be the start of a long and prosperous career in the construction industry.

We recently sat down with Steve Murdoch of Murdoch Constructions to hear how he went from being an in-experienced 20 something labourer to the owner of a thriving construction company, ‘I was fresh out of high school and had no idea who I was and what I wanted to do. So, I got myself some work as a labourer to pay the bills and this is where it all began for me.’ Steve Murdoch recalls. For the next 9 years after completing school, Steve found himself working on several different sites doing various construction jobs, mainly around concreting and residential works. The work took him all over Australia, including Darwin, Cairns and Mackay before moving down South to Victoria. ‘I really enjoyed the work, there was something really satisfying about turning up to an empty site and after numerous weeks and months of hard work, seeing the end product. I would walk away feeling accomplished. I had achieved something, something that I was proud of’ Murdoch shared. He stuck close to his boss and mentor, wanting to learn everything and anything he could, with a dream to one day (sooner rather than later) go out on his own. ‘My boss at the time knew that was the end goal. I went to him one day when I was about 23 and said “Alright, I think I’m ready”. My boss handed me a plan for a bridge and said “Do you understand this plan?” and I said “Nope” and he replied “Get back to work”. I stuck with that company for another 3 years before my boss finally gave me the green light. I’m really thankful for his tough love. Without his honest guidance who knows what would have happened.’

Having worked in the industry for so long and building contacts along the way, it wasn’t hard for Murdoch to find a bit of work here and there. He began by doing small concreting jobs for residential builders ‘It was and still is what most builders do when they take that first leap, it was the best option to build up my capital and team of guys before diving into other aspects, bigger projects. When I had the money and the men I needed behind me I went for those bigger projects.’ added Murdoch. After a few years, Murdoch had a number of guys working for him and a few machines too. ‘It was a slow expansion but as the more work came I was able to invest in machinery to help me and my guys. I started out with a few smaller machines and then slowly grew those numbers to what they are now.’

Having a mix of different machine brands, Steve shared with us why he turned to Kobelco for his recent 20 tonne purchase ‘I had a lot of civil guys recommend Kobelco to me, they had been using them for a few years and couldn’t speak higher of their reliability.’ Coming from using and owning a range of different brands, Steve still did his research looking at his different options but Kobelco definitely came out on top ‘When you have several people recommend a brand, it’s hard to go against the opinion and I’m glad I didn’t. The SK200 has been a great fit for us, especially its reliability and the fuel consumption is a noticeable difference against my other heavy excavators.’

From all of his years of working and running a business, Murdoch says he has never forgot a certain piece of advice that got him to where he is now ‘when you are handed a job, you do it right, you do it right the first time. You don’t take shortcuts. Whether it be concreting, earthworks or anything, regardless of how much you are being paid. You do it right, because your name is always on it and will be evidence of your companies capabilities.’